Are unicorns found in Orlando? The answer is a resounding YES!   With the right supportive entrepreneurial ecosystem, Orlando is now becoming widely known for a series of successful startups.

This impact is highlighted in the 2021 Annual Impact Report which shows that 181 companies have been supported since its inception with 76% still operating.  In the last year, seven accelerator programs were offered, which was a 75% increase over 2020 and 65 companies participated, which increased by 117%.

Since its inception in 2013, it has run 27 accelerator programs and deployed more than $1 million of seed funding from its evergreen seed fund to help tech founders start, scale, and stay in Central Florida.  Diversity increased by 49% with more minority and women (27%) founders.  Veterans, LGBTQ+ and people over 40 also increased underscoring the impact made on the ecosystem and in the economy.

Two companies were acquired – Shoflow and TrueCoach (FitBot) with more than four companies raising $1 million+ and three others raised between $50K-$150K!

Its approach has met with great success beginning with the very first class, which led to the success of one of Central Florida’s unicorns, payment processor Staxx, formerly Fattmerchant, led by Suneera Madhani.  From fintech to fitness technology, from sensors to SaaS solutions, the products and services StarterStudio’s starters have created have not only produced hundreds of jobs and generated hundreds of millions in gross domestic product, but also contributed to the revenue of other businesses in Florida and beyond with a multiplier effect.

The combination of educational programming, industry-specific and startup-specific mentoring, and seed funding makes StarterStudio a unique and powerful asset to the economic development of the region.   It is only through support of others - including local government, academic institutions, corporate sponsors, individual donors - that StarterStudio's important mission is fulfilled - to build founders that start, stay and scale in Central Florida.

From Acorns to Mighty Oaks! 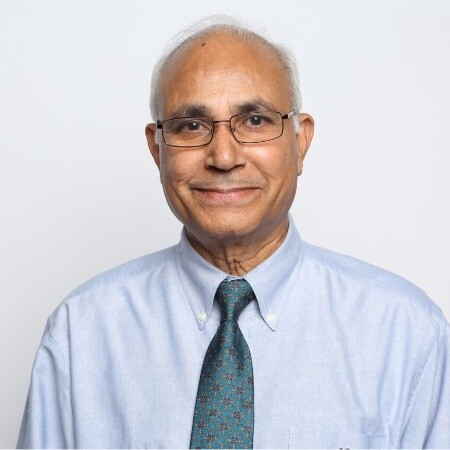 From Acorns to Mighty Oaks