Historically most of the innovation in the space was encouraged by the government as it was the sole customer in the US. Today the industry has been commercialized with companies like SpaceX Prototyping and innovating new technologies and rockets. The privatization of the industry allows more opportunities than the past but came with deficiencies. Most of which extend from the fact that development and innovation in the space industry are expensive and have a high barrier to entry.

The shift to a commercialized industry brought with it many benefits, but also came with new challenges. Namely that space is for millionaires.

“Spaced Ventures” is a crowdfunding platform that allows people to participate in the innovation of the industry while also receiving something tangible. In the recent past, those who donated did so and didn’t receive nearly as much for their contributions as they probably should. As it stands only 2% of space investment goes to early-stage companies. This crowdfunding platform will allow people to directly support the industry while also being fairly compensated by having a stake in the companies they choose. Overtime the entry of startups will widen the talent pool and lower the barrier of entry allowing for rapid advancement. Spaced Ventures is also aware of risks associated with investing in start-ups and has been screened by ex-NASA engineers, physicists, financial experts, and astronauts.

“Spaced ventures are about giving people something back for their contributions instead of a free t-shirt.” – Aaron Burnett

Aaron is a huge proponent of funding space technologies, and this project is his way of making that come true. When interviewing Aaron one of the things he was passionate about was the benefits innovations in space have already done for society and can continue to do. One of the challenges Aaron has been navigating is selling people on the benefits of investment in space technologies when all they look at is the costs associated with it’s continued innovation. As far as Aaron is concerned investments in the industry have already given substantial yields to society, like the launching of GPS satellites. Google Earth and Maps may be something we take for granted now, but these technologies have not been around for as long as we may think. Especially when you consider the level of accuracy they have today.

When asking Aaron about StarterStudio and the programming he had a lot to say. For Aaron, StarterStudio is worth the time investment because of the skills he has learned. Specifically, skills related to working with investors. SS helps people prepare pitch decks, highlights potential risks to investors. In addition to StarterStudio’s strong programming, Aaron discussed the benefits of networking with other companies in Orlando’s startup space. 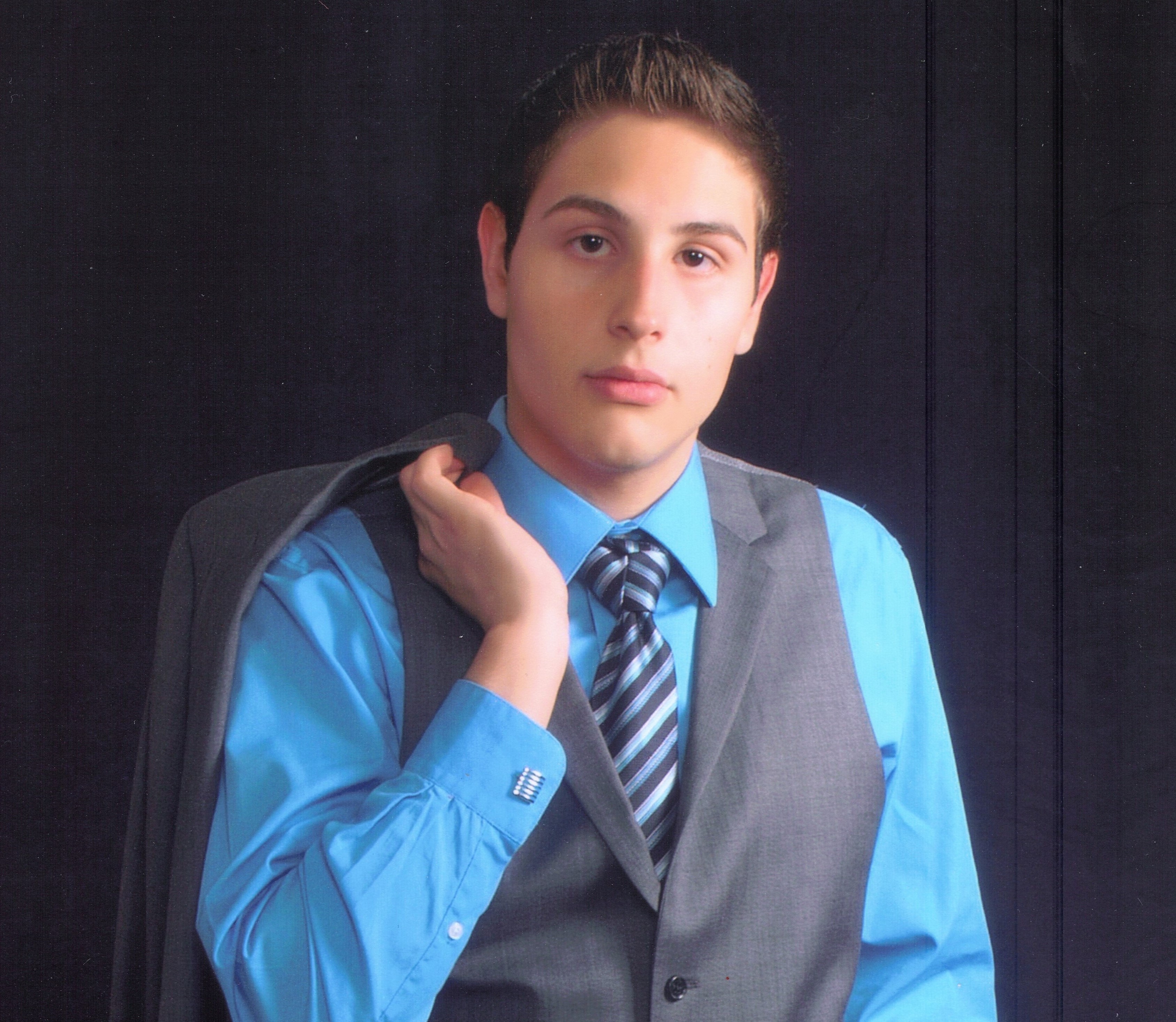